Google was named after the googol, a mathematical number meaning ten raised to the 100th power (10100). Founders Larry Page and Sergey Brin initially called the search engine Backrub but changed the name to Google to signify the large quantities of information it could retrieve.

“We realized BackRub wasn’t the world’s greatest name,” said Page. A friend pointed out they had misspelled google but they decided to stick with it, in part because the Google domain name was available.

The concept of the number one followed by one hundred zeroes was invented by mathematician Edward Kasner in the 1920s. He was stuck for a name so asked his young nephews Milton and Edward Sirotta while walking on the banks of the Hudson River. Nine-year-old Milton suggested googol and the rest is history. One plausible theory is that the boy's idea was inspired by Barney Google, a cartoon character with googly eyes who was very popular at the time. 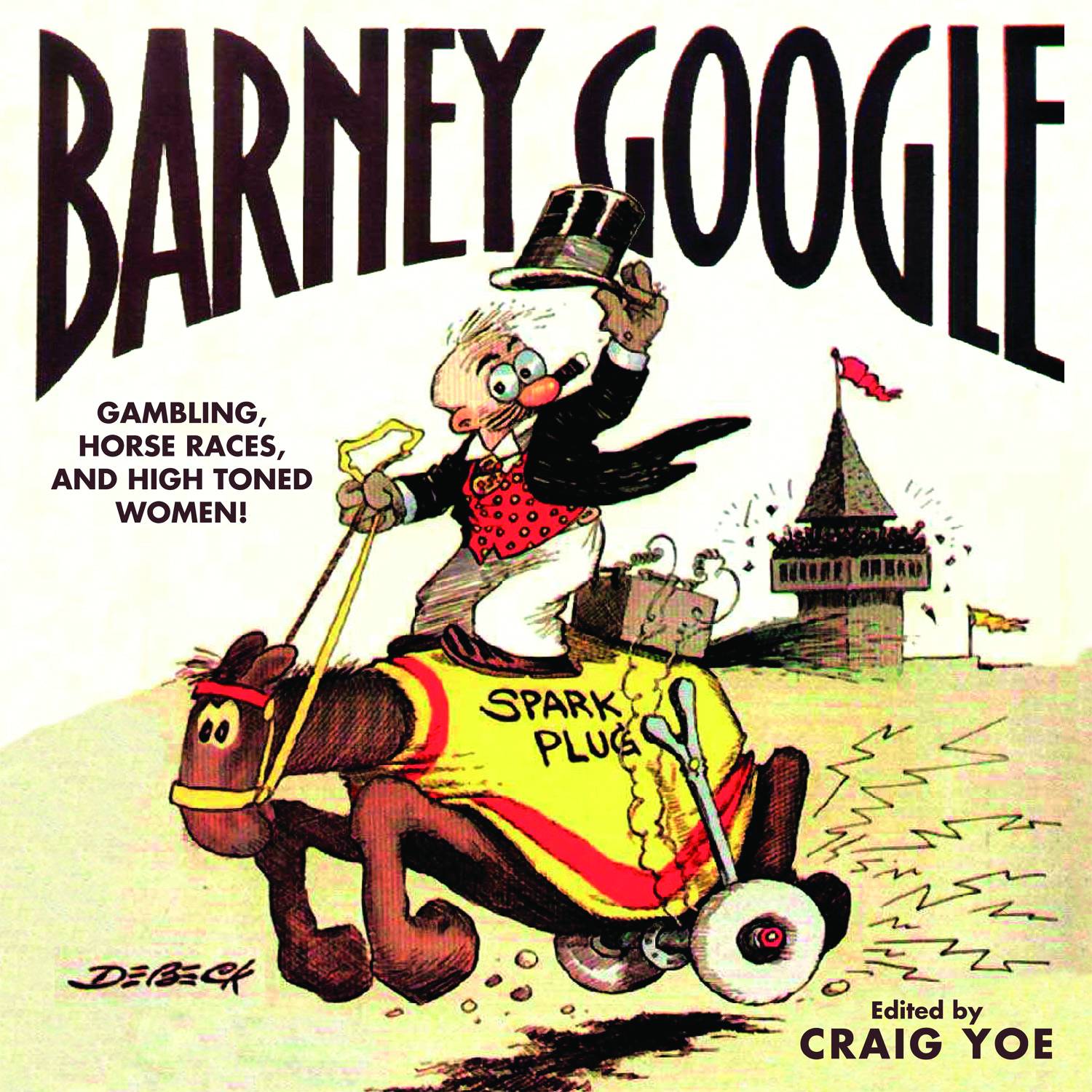 Sources: From Googol to Google | There could be no Google without Edward Kasner.