Kotlin, the language released by JetBrains in 2011, takes its name from Kotlin Island, the small island near St Petersburg in Russia (where most of the JetBrains employees lived at the time). The team wanted to use an island name like Java. 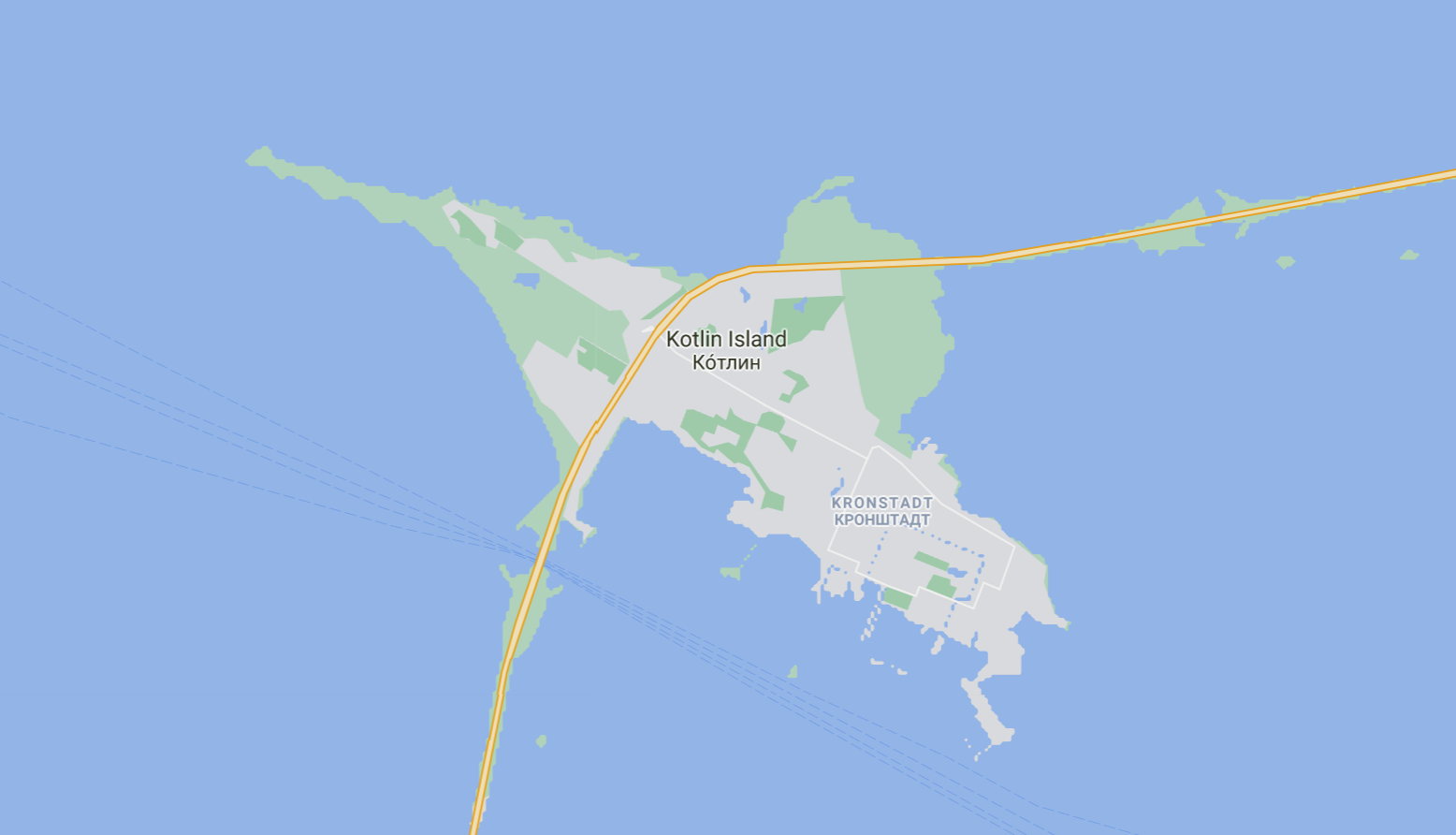 Kotlin (Котлин in Russian) used to be part of Sweden and was known as Kettusaari by the Finns, meaning 'fox island', and Ketlingen by the Swedes, which possibly stems from the lower German kettel meaning 'cauldron'. After Peter the Great and his Russian forces won control of the island in 1703 it was renamed Kotling, later shortened to Kotlin.