Wizard, a help feature of a software package, entered the tech vernacular in the 1990s.

A long time ago, before the likes of Gandalf and Harry Potter existed, a scholar or intellectual in a village was known as a wysard, a combination of wyse- meaning ‘wise’ and the suffix -ard used to denote someone characterised by a specific trait.

Over time wizards would acquire magic powers and started to be mentioned alongside witches or sorcerers and would cropup in literature and popular culture with the emergence of Merlin, Gandalf and the Wizard of Oz. We have these figures to thank for the stereotype of a wizard being an elderly man with a white beard, long robes, and a pointed hat. At some point in the 1920s wizard would also become an adjective for 'excellent or marvellous' so wizard wizards were very good wizards indeed.

In the latter part of the 20th century, wizards would leave the realms of fantasy for the computing world. A wizard, sometimes clipped to wiz, became another word for a computer expert in the 1980s, someone who knew how hardware and software worked, could install it and help you with its installation. It’s for this reason that when Microsoft introduced a step-by-step guide leading users through a series of design options for Microsoft Publisher in 1991, it was called Page Wizard. 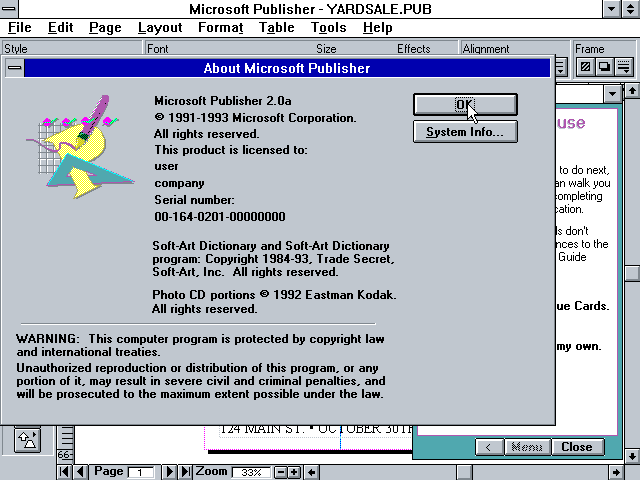 Microsoft would continue to conjure up wizards in their software that would assist with a range of tasks such as installation, printer setup and internet connection. It was introduced as a new term in the November edition of MacUser magazine in 1993:

"... we'd like you to meet Wizards, step-by-step guides that are designed to walk you through complex tasks."

Although wizards became commonplace by the late 1990s, these days many companies are using assistants, often with some form of artificial intelligence (AI), instead. Google’s assistant is simply called Google Assistant, while other companies have humanised their assistants with names like Alexa (Amazon), Siri (Apple) and Cortana (Microsoft). Sadly, the once wonderous wizards of the 1990s are no longer considered quite so magical.

Root: The word wizard comes from wysard, a combination of wyse- meaning ‘wise’ and the suffix -ard that is used to denote someone characterised by a specific trait.